To GM or not to GM that is the question

There is one thing that is absolutely clear when it come to organic farming, and that is: GMOs (genetically modified organisms) are not allowed. 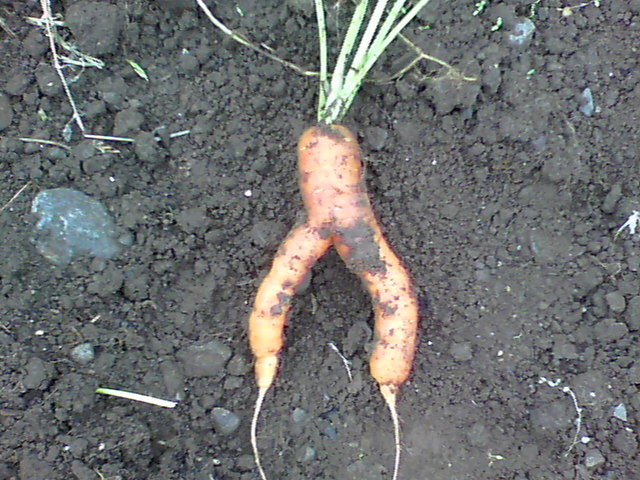 Not a GM carrot! Fully organically certifed, it is the stuff you can't see you have to watch out for!

If there was only one thing you needed to know about GMOs it would be this:

GMOs are new organisms/plants that are developed by large agri-business companies(generally) for profit. That's it. Business is putting it's stamp of ownership on the food we grow, whether it is beneficial for farmers or not, they control the food chain. 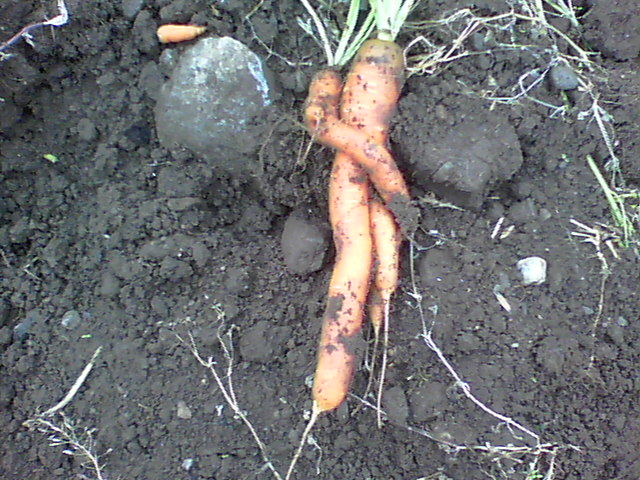 Another non-GM carrot! grown on our farm.

Big corporation to farmer "We own that, you can't grow it without paying us loads of money, and once you do grow it, you have to grow it for ever, because the seed will stay on your land"

Big corporation to consumer body "No you can't put GM labels on food or nobody will buy it and we won't make any money, it doesn't matter if they don't want it"

Big corporation to government "We won't fund research, we won't invest in your country, your farmers won't be able to compete, you must do what we want"

Weird but wonderful radish, another little quirk of nature

Take soya, which is the most widely grown GM plant on the planet. "Round up ready soya" was developed by Monsanto and has been designed to be resistant to "Round u" which is a toxic herbicide.

Put simply this means that you can spray as much chemical on the plants as you want and they will survive and the weeds will die. What farmers have found is that the weeds are now becoming resistant too, so they have to spray more and more herbicide for the same effect.

So aside from the safety concerns about eating GM (which there are), there is the environmental and health related problems that come from excessive use of toxic chemicals on our food. 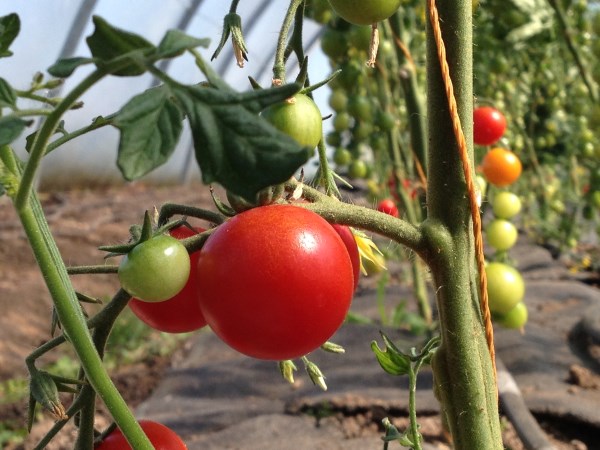 The debate over GM rages on. But if you stand on the sideline you see some interesting things happening, the most recent one I noted was: General Mills in the US announced that it's biggest selling cereal brand "Cheerios" will now be made GM free.

Organic food is clean, it is safe, and it is above all better for the environment, it is GM free and contrary to what you hear it is a farming system that can feed the world.

Get €5 Off Your First Order

Subscribe to our newsletter and get €5 off your first order when you spend over €30.